Although psychiatrists of Indian origin were playing a vital role in clinical and academic psychiatry in U.K. until the mid-1990s, there was no professional body to provide a platform for mutual support, encouragement and share clinical expertise and experience. 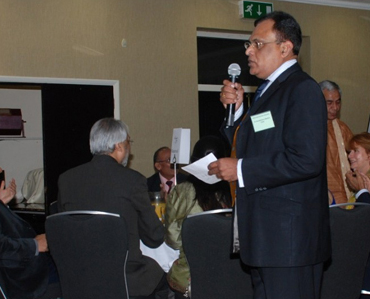 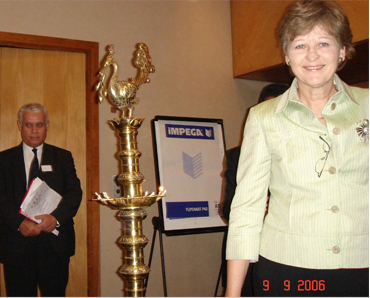 The first Annual BIPA Conference was held in September 1996 in Brentwood, Essex and inaugurated by His Excellency, Indian High Commissioner, London Mr. Singhavi. As the need for such a supportive organization was so strong it led to the expansion of membership nationally. This was no doubt due to hard work and commitment by several senior psychiatric colleagues who passed the baton of BIPA leadership successfully to the younger generation.

BIPA has successfully organized yearly academic events and annual conference in U.K. for the last 22 years. The second wave of BIPA leadership was spearheaded by Dr. Subodh Dave and Dr. Seshagiri Rao Nimmagadda who focussed on developing a high-quality scientific programme, improving governance and making formal links with Indian Psychiatric Society (IPS). This was further consolidated during Prof Bhaumik’s premiership.

Prof Bhugra’s unflinching support for BIPA during his Presidentship of RCPsych ensured that BIPA had a national and International profile. Each subsequent RCPsych President has followed the tradition of being a guest speaker at BIPA Annual Conferences over the last ten years.BIPA continued to encourage trainees in research and recognized the role of research in psychiatry by awarding BIPA Trainee award at BIPA Annual Conference. BIPA also encouraged medical students to take up psychiatry and organized Essay prize for medical students at BIPA Annual Conference. Over the last few years, we have organized medical leadership events nationally which were extremely popular.

BIPA achieved charity status under the leadership of Dr. Anand Ramakrishnan (BIPA President 2016-2018). So the focus has expanded to include charitable activities in addition to continuing professional development (CPD).

In spite of it huge success, BIPA remains true to the values of its founders and provides a “safe space” for sharing of experiences, mutual support, encouragement, celebrating and sharing success along with fostering a dialogue with psychiatric colleagues in India. 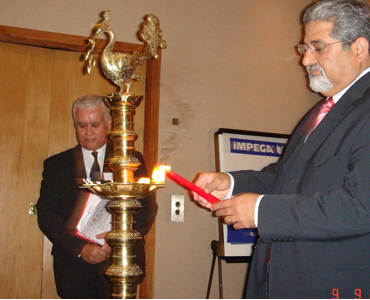 To become a full member of BIPA please complete the Membership Form and return this to enquiries@bipa.org.uk